You are here: Home / Things To Do 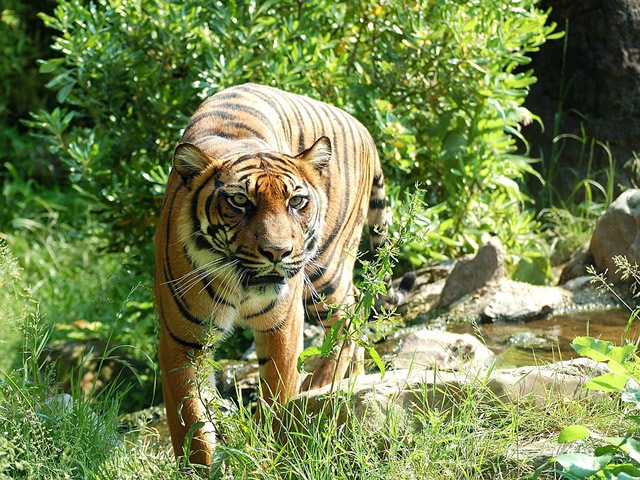 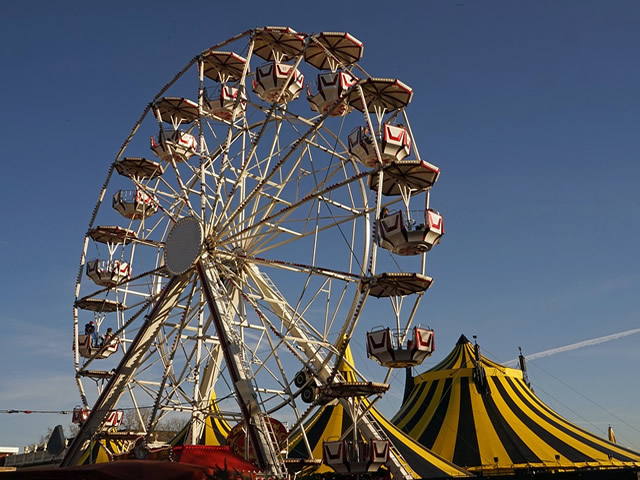 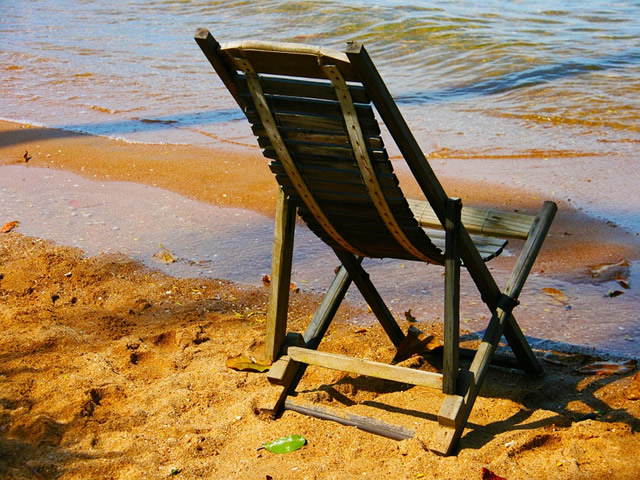 If you fancy a day away from the fishing or you are a non-angler there is plenty to see and do. The Mayenne region is famous for its equestrian pursuits and the town of Hambers is no exception. There are countless horse trails allowing you to enjoy the unspoiled natural beauty of the area.

Another site of interest is the village of Jublains which is home to the archaeological remains of a very important Roman fortress. This site is just a 10 minute drive from the property and is believed to be the most complete Roman fortress in Europe.

One trail in particular takes you past the Chapelle de Montaigu, a local landmark which has the most breath taking views of the surrounding area. On a clear day you can see all the way to the Andaine forest in Normandy and the Breton hills. The chapel can also be seen from the property.

Less than 10 minutes away from La Bourgonniere is Etang du Gue de Selle which has a beach, boats for hire & a pony club.

Less than an hour away is Papea Parc, the region’s most popular fun-park. It has rides & attractions for everyone from the soft play & water slides to roller coasters.

Another popular local attraction is the Refuge l’Arche. This is a safari park with a difference as all the animals have been rescued from zoos, circuses and private individuals.

One of the largest towns in the north of the department is also called Mayenne and is built on the banks of the river that also has the same name! The town is pleasant to explore, with a castle and basilica and picturesque riverside walks.

Among the most interesting towns to visit in the north of the Mayenne department are Evron, with the Abbey-church of Notre Dame l’Epine, and the historical town centre with the castle and cathedral at Laval.

The medieval village of Lassay-les-Chateaux to the north-east of Mayenne also has a castle and several interesting historic monuments and is a pleasure to explore, towards the border with Normandy.

A short distance north-west of Evron at Mézangers the Chateau du Rocher is a substantial castle dating from the 13th-16th centuries that includes a renaissance facade and an arcaded gallery. Also here at Mezangers you can relax at the Etang du Gué de Selle, a large leisure lake.

One of the most interesting historic sites in the department is the Roman site of Jublains, a short distance south-east of Mayenne and with the remains of the Roman theatre, fortress and temple clearly visible. There is also a museum that presents Roman artefacts from the site.

Towards the east of the department the picturesque village of Sainte-Suzanne still retains part of its medieval defences and castle and is classified as one of the ‘most beautiful villages in France’.

The region of north-east Mayenne known as the ‘Coëvrons-Mayenne region of art and history’ includes the destinations suggested above and also many of the natural attractions of the department such as the Erve River, the Coevron hills and the Charnie forest, and several other small churches and villages.

North-west of Mayenne the Jardins des Renaudies at Colombiers-du-Plessis are one of the most popular gardens open to the public in Mayenne. Mostly planted in the English style the gardens are quite extensive and very pleasant to explore with a very wide range of planting arrangements.

Book now for exclusive use of a lakeside house, lake and jacuzzi set in 9 acres.